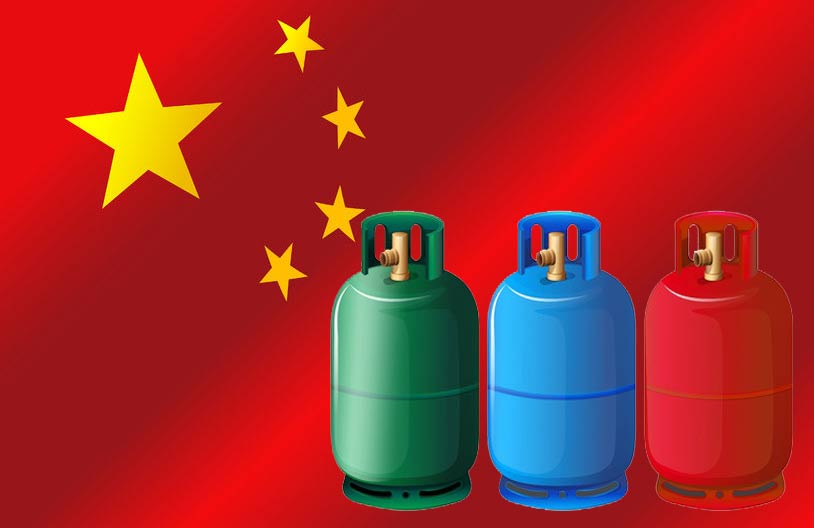 The increases are, again, mainly due to demand-increases/supply-shortages in vital refrigerant production components, but stricter Chinese environmental protection measures and increased transportation costs are also said to have had an effect.

According to the Chinese news website Sina, the price of the mineral fluorspar (fluorite) – a vital ingredient in HFC production – reached a six-year high this year with increases of nearly 80%.

This has had a knock-on effect on the price of fluorspar derivative hydrofluoric acid, which, in addition to HFC refrigerant production, is also in high demand in the pharmaceutical industry as well as for producing products like Teflon. This lead to the market price of hydrofluoric acid also reaching a six-year high in 2017, with increases of nearly 95%.